Italy treasures most of the world's historical-artistic heritage. More than 60,000 cultural attractions ('Risk Map' by ICR (Italian Central Institute of Restoration) 1996) have been recorded within the Italian territory.

In the last decades, the historical-artistic heritage has, in general, suffered greater degradation than that observed some years ago, so much so that atmospheric pollution is regarded as one of the most important causes of such deterioration.

The main causes of deterioration to which materials are exposed may have two different origins: a natural origin (such as ice, salt crystallisation, microclimate and thermal shocks), and an anthropic one, represented by atmospheric pollution mainly.

Atmospheric pollution acts as deteriorating agent by modifying the chemical, physical and biological properties of air, and causing more or less serious alterations to any element exposed to its action.

Among pollutants, we can find Airborne Particles, especially carbon particles produced by fossil fuel combustion. They can settle and therefore, damage stone or bronze artefacts, paintings and frescos.

The substances that can damage a work can also come from different sources, especially:

Combustion processes at industrial and home level that generate gaseous pollutants, such as carbon dioxide, sulphur dioxide, carbon particles.
Road traffic (carbon monoxide, nitrogen and sulphur, particulate, dust coming from worn road surface, tyres and unburned hydrocarbons).
Machining operations in industrial processes and waste combustion that release into the air organic solvent gases, sulphur anhydride, hydrochloric acid, nitrogen oxide, unburned hydrocarbons and particulate.
The IBIX® method is suitable for cleaning monuments in stone, terracotta and brick, especially delicate ones which are overlaid with black smoke, atmospheric particles, carbonisation, and any other deposits solidified in the base material whilst allowing the retention of the natural protection film (patina).

The new micro-aero-abrasive cleaning system put together for the first time the patent HELIX with... 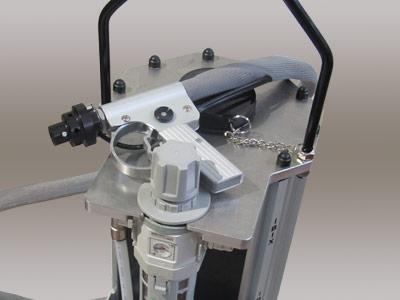 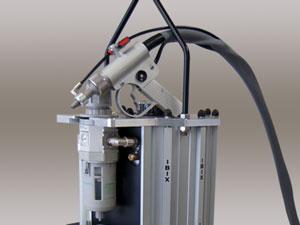 Helix is a special technology able to give a rotatory motion to the abrasive exiting the gun of... 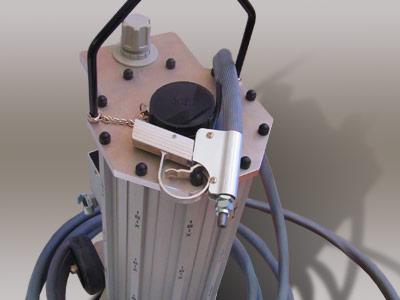 The IBIX dry system is entirely made of aluminum, it is handy, easy to transport, extremely... 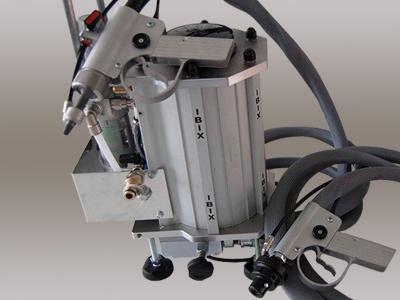 The aero-abrasive cleaning system NANO IBIX 3 is a special kit for samples, ideal also for small...

A new and very professional way of managing service and repairs.   IBIX® Service Kit is a... 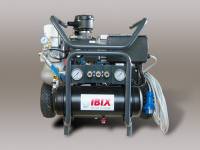 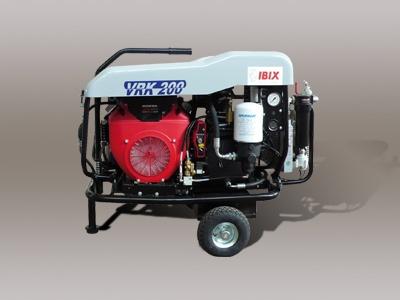